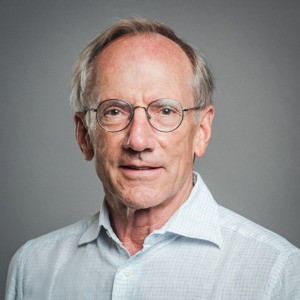 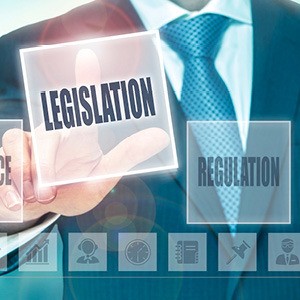 Issues for Companies in 2019
Print
Share
We have intentionally listed regulation as the last topic in our series of Issues for Companies in 2019.  This decision is based on our conviction that the actions of companies and shareholders, rather than new laws and regulations, will be the most important factor shaping the evolution of corporate governance and institutional investor relations.  After more than three decades of governance reform, the basic legal requirements for governance and disclosure are clearly established in the major financial markets, allowing companies and investors to focus on the substantive issues we have discussed in this series.

Make no mistake -- lawmakers have not lost interest in regulating listed companies.  On the contrary, politicians – often reacting to corporate excesses or populist movements -- continue to look for ways to influence the behavior of corporations and restrain the power of institutional investors.  However, regulatory initiatives based on politics have a history of unintended consequences and unpredictable economic impact.  A notable recent exception is Japan, where governance and stewardship reforms advanced by Prime Minister Shinzo Abe are specifically designed to increase the global competitiveness of Japanese companies and improve the performance of the Japanese economy.

In the U.K., the Financial Reporting Council (FRC) continues to set a high standard for regulatory oversight of corporate governance and investor stewardship.  In July 2018 the FRC published a new Corporate Governance Code with revised Guidance on Board Effectiveness that took effect on January 1, 2019.  It is too early to assess the impact of the revised code, but the provisions are less prescriptive than expected and leave room for flexibility in companies’ governance practices and reporting, particularly in controversial areas such as provision s172 on employee consultation.  One of the code’s most significant features is its emphasis on the board’s responsibility for long-term value creation and corporate culture.  These provisions address many of the important substantive issues relating to sustainability that top of the list of priorities for both companies and investors in the UK.

The European Commission’s revised Shareholder Rights Directive (SRD II) has also introduced reforms that are aligned with the substantive goals of companies and institutional investors -- a focus on sustainability and long-term economic growth, greater transparency by both companies and investors and additional technical requirements to facilitate communication and share voting.  It remains to be seen whether these reforms, particularly those relating to greater shareholder involvement in director remuneration, will have the intended impact.

In the United States, the Securities and Exchange Commission has turned its attention once again to proxy system reform.  However, no action has been taken following the high-profile roundtable convened by the Commission in November 2018 to discuss proxy mechanics, shareholder proposals, retail shareholders and proxy advisory firms.  The introduction of federal legislation to regulate proxy advisors has produced little more than a polarizing debate.  Even if action is eventually taken, these reforms deal mostly with process.  Their potential impact on the issues of greatest concern to companies and shareholders -- the content of corporate reporting, ESG and sustainability – remains uncertain.

Most regulators, particularly those overseeing voluntary comply-or-explain governance systems, recognize the limits of what they can accomplish by means of rules and standard-setting and often repeat the call for companies and investors to honor the “spirit” as well as the “letter” of the law.

As we have suggested throughout this series of articles, the future of governance and shareholder relations is in the hands of those directly involved – listed companies and institutional investors.  It is also worth noting that in the future the influence of retail holders is likely to become a more meaningful factor, as technology and social media facilitate investment and the exercise of ownership rights by individual investors.

For now, the issues we have highlighted will continue to dominate the governance agenda and require greater attention from companies in 2019 and beyond:
Print
Share