Getting CEO pay right: ACSI’s report on CEO remuneration and Board oversight within the ASX200 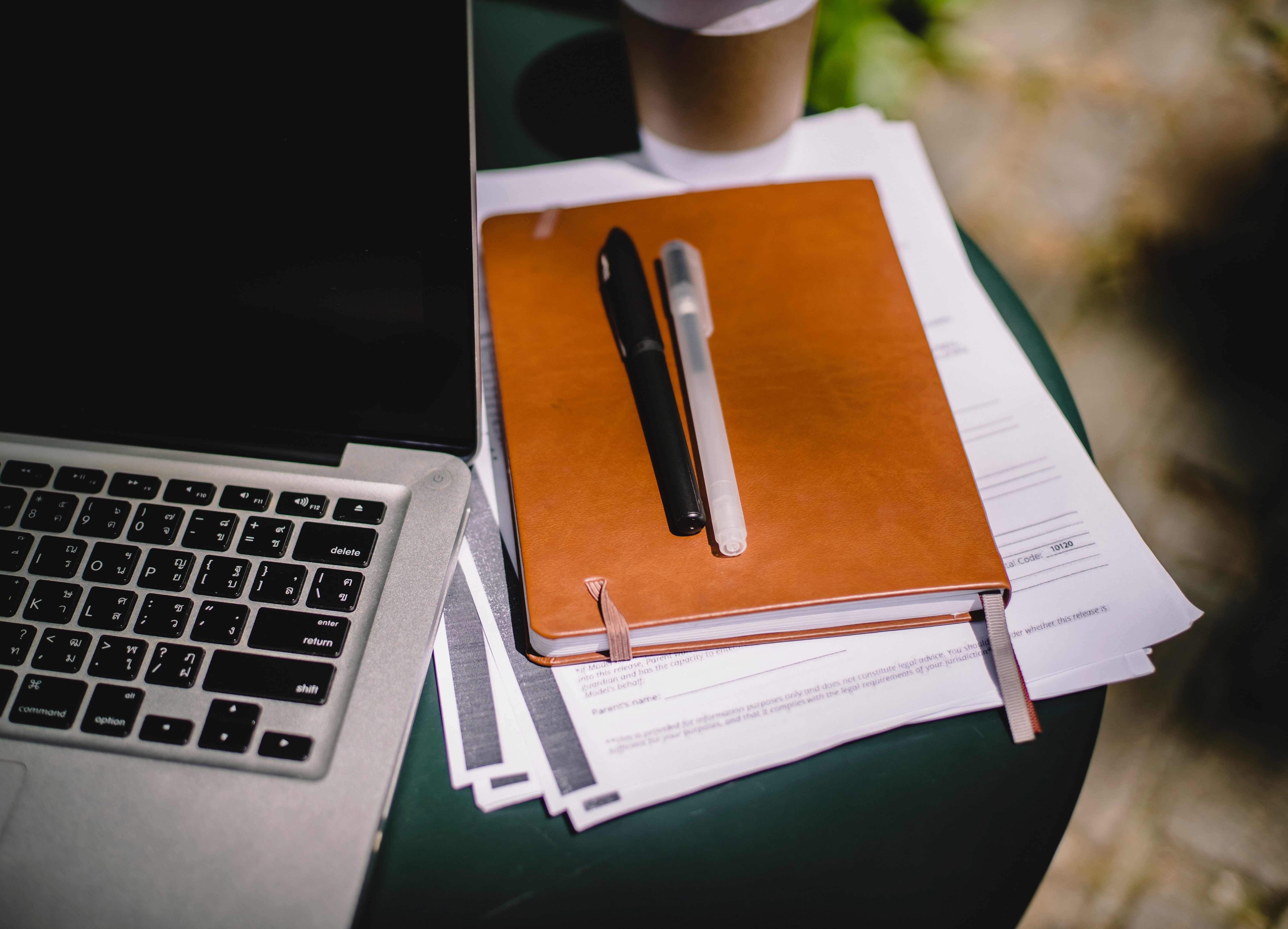 Remuneration
Print
Share
CEO remuneration continues to be a key hot topic for ASX listed companies, proxy advisors and investors alike. ASX-listed companies face varying internal and external challenges each year, and it takes a robust design along with significant board oversight in order to ensure the outcomes of the pay frameworks are aligned with the company performance and expectations of the market and wider community.

Last month, the Australian Council of Superannuation Investors (ACSI) published its 19th annual survey of CEO pay in Australia's largest listed companies - CEO pay in ASX 200 companies. ACSI’s research found that realised, reported and cash pay for CEOs in the ASX200 all fell during FY19 and fixed pay was flat. In addition, the number of CEOs missing out on any bonus (25 in total) trebled from FY18 (7 in total). Further, median bonus awards for those CEOs in the ASX100 who received them, were also down - from 70% to 60% of maximum. Overall, the focus on the decrease in quantum clearly conveys the continued efforts by boards and their significant oversight in setting remuneration and determining the final outcomes of these frameworks throughout each financial year.

The average realised pay in ASX100 of A$5.24 million was the lowest recorded in the 6 years of ACSI’s realised-pay data for ASX100 CEOs, and was the first time average ASX100 CEO realised pay has been below A$5.5 million. At the same time, there were 6 ASX100 CEOs who received realised pay above A$10 million in FY19, with the highest-paid CEO on a realised-pay basis receiving A$37.76 million. Most of the Top 10 realised-pay CEOs largely owe their rankings to strong security price performance, but in some cases the large payouts can be attributed to large equity grants.

The overarching principle highlighted by ACSI, Australian Securities and Investment Commission (ASIC), proxy advisors and investors when approving executive payouts is board discretion. In our July Ripple Effect, we discussed the investors’ expectations with regards to the board’s role when setting and approving remuneration outcomes.

Given the ongoing market uncertainty associated with the pandemic, board discretion is expected to play a larger part in adjusting outcomes than has likely been seen before. This has been highlighted not only in adjustments to bonus award outcomes, but also fixed pay so as to account for the impacts of COVID-19. Many companies have indicated that no increases will be made to fixed pay in FY21, largely due to the deep and significant impact the pandemic has had across the market, the broader Australian community and the world as a whole. The pandemic has thrown additional spotlight on the complexity of the issues related to executive remuneration in light of the challenging and unique market conditions.

ACSI also acknowledged ‘sensible discretion’ exercised by the boards when approving the pay outcomes for the CEO and other executives, but predicted additional complexity as directors and boards weigh impacts of COVID-19 across their businesses. The time horizon of the pandemic continues to be unclear at this stage, placing a needed emphasis on risk management, with boards expected to continue to exercise significant oversight to ensure no windfall gains or losses are felt by executives where they are unwarranted. As the CEO of ACSI, Louise Davidson, put it, “boards of ASX200 companies will need to be mindful this year of how remuneration outcomes will be perceived externally, given the widespread impact of the pandemic on investors, staff, customers, governments and other key stakeholders.”