Company Purpose: What Should Shareholders Think About It? 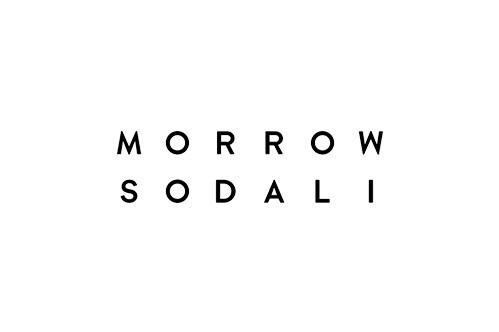 A revolution seems underway. The bedrock of capitalism, shareholder value maximisation, is questioned by scholars, politicians and even business men. In its recently published “Statement on the purpose of the corporation”, the Business Roundtable endorsed a stakeholder capitalism and initiated an international debate on the social responsibility of companies. France has gone even further: under the new article 1833 of the French Civil Code, a corporation that is “constituted in the common interest of the shareholders” must be managed “in its own interest taking into consideration the social and environmental implications of its activity”. Until then, France was apparently more favourable to shareholder value than the Anglo-Saxon countries that are so often presented, wrongly, as the champions of shareholder capitalism. Inspired by the Notat-Sénard Report (“L’Entreprise, objet d’intérêt collectif ”), the PACTE Law seeks to break with this logic. It even allows companies to “specify their purpose” in their articles of incorporation, which are “made up of the principles with which the company is endowed and in respect of which it intends to allocate resources in the realization of its activity”.

This notion of “purpose” which for the Notat-Sénart Report is not reducible to profit and should guide board decisions, is part of a wider and globalized debate on the crisis of capitalism, the rise of inequalities, climatic urgency, and the growing need for new generations to find a meaning that is not purely materialistic and individual.

But, contrary to what several pundits have written, this “new” philosophy should not worry shareholders.