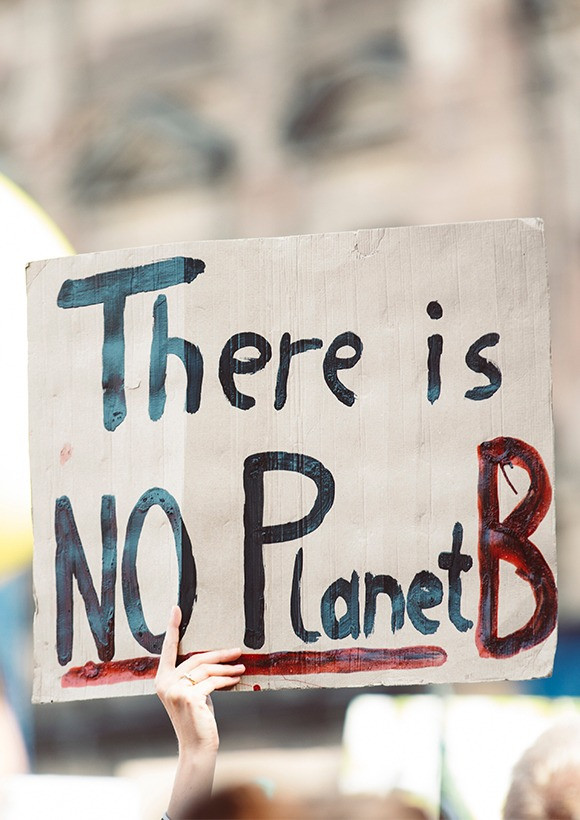 ESG Governance
Print
Share
Amongst the investment community, index providers and civil society, we are seeing an intensified focus on climate change. As our understanding of climate related risks and opportunities increases, stakeholders are increasingly holding companies to account in investor engagement meetings, the Annual General Meeting and litigation proceedings.

BlackRock
As reported in BlackRock’s recently released Investment Stewardship Report, BlackRock has intensified its focus and dialogue with companies facing material climate related risks. In doing so, it has engaged with companies and where engagement has fallen short of expectations, has held companies accountable through voting against company directors or supporting shareholder proposals.

In 2020 to date, BlackRock identified 244 companies that are making insufficient progress integrating climate risk into their business models or disclosures. Of these companies, BlackRock took voting action against 53, or 22%. The voting action taken related to voting against directors or supporting climate related shareholder proposals at largely energy, material and utilities companies. BlackRock have put the remaining 191 companies ‘on watch.’ For these companies, those that do not make significant progress, risk voting action against management in 2021.

In Australia, BlackRock was criticised for failing to support several climate-change resolutions, including at Santos and Woodside Energy. At Woodside, BlackRock said that while it “agreed with the intention of the shareholder proposal”, it was concerned that the resolution required the company to calculate Scope 3 — or customer emissions — by 2021, a move it did not believe was appropriate in such a short timeframe.

FTSE Russell
In response to greater investor focus on climate risk, FTSE Russell has developed a number of data and index tools to better measure and manage climate related risks. This includes:
•    Changes to the FTSE4Good index methodology, with proposed minimum climate change thresholds for high emitting industries and other industries for index inclusion
•    Enhanced climate change scores as part of ESG ratings, with proposed indicators to be in line with the TCFD recommendations.

As part of these efforts, FTSE Russell is engaging with clients and other stakeholders to consult on these matters. The proposed changes would be effective from the December 2020 index review.

Lliuya v RWE Group
Companies are increasingly exposed to climate related litigation risk and may be held accountable for their contribution to climate change.

In a landmark case that may impose liability on companies for climate change, a Peruvian farmer (Saul Luciano Lliuya) based in the region of Huaraz is taking legal action against German energy company RWE, stating the energy company’s contribution to global warming as Europe’s second biggest GHG emitter, as a reason for the retreat of the glacier above Huaraz overflowing the lake below it, posing a threat to his, and the immediate communities, livelihood and existence.

Liluya asks RWE to pay repair costs for his home, relative to the percentage RWE has contributed to global warming. RWE maintains a single company cannot be held responsible for the consequences of climate change. The case is ongoing.

RWE says the case is groundless and has no legal basis stating "the alleged danger of flooding has not been sufficiently demonstrated and there is no direct link connecting CO2 emissions to the danger of flooding."

Although Lliuya is suing for only 0.47% of the costs he needs for protective measures, which amount to around €17,000, there are similar laws in tens of other countries. So, if a precedent is set in this case, it may be applied elsewhere.